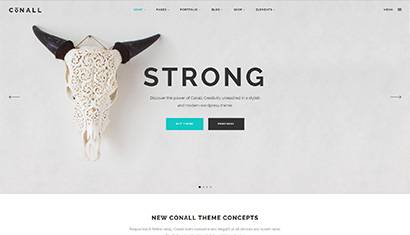 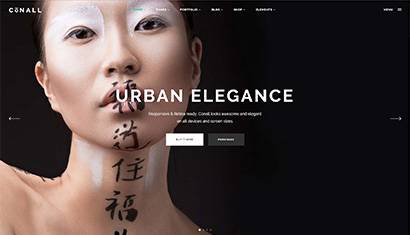 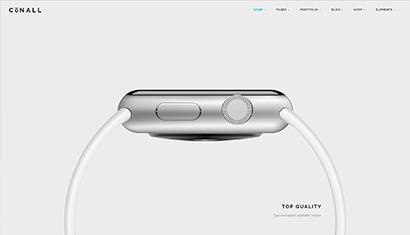 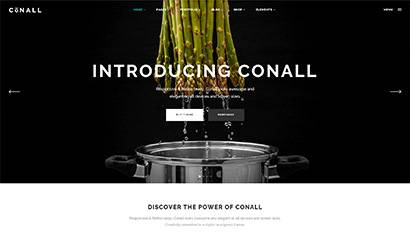 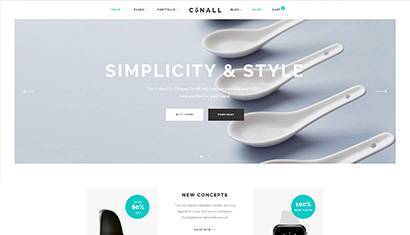 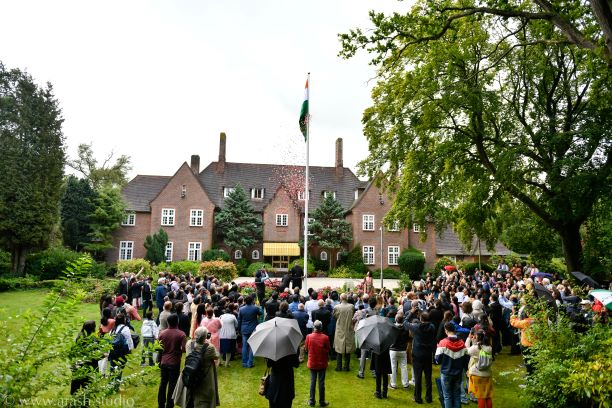 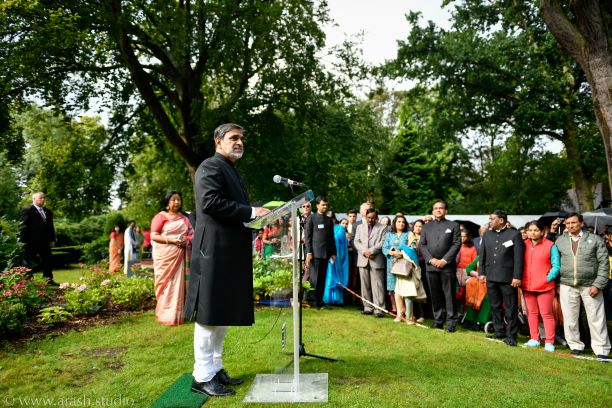 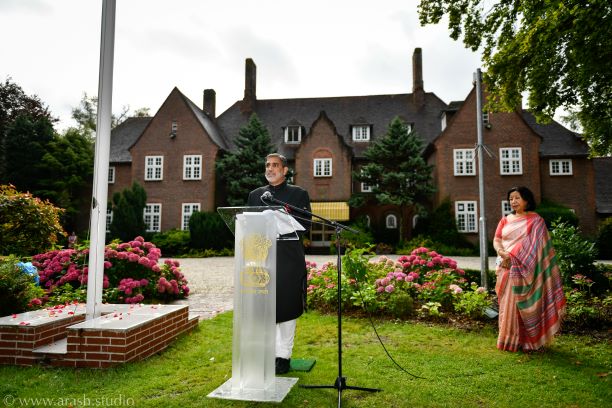 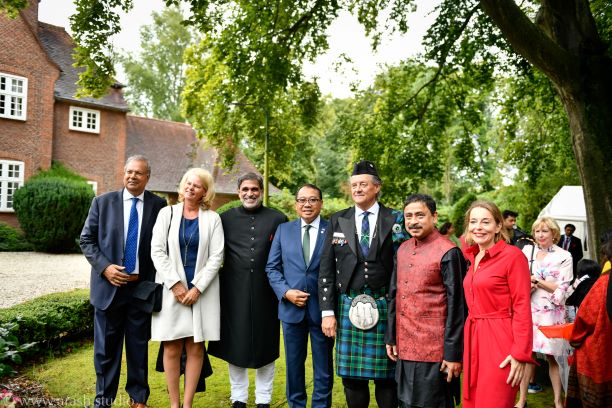 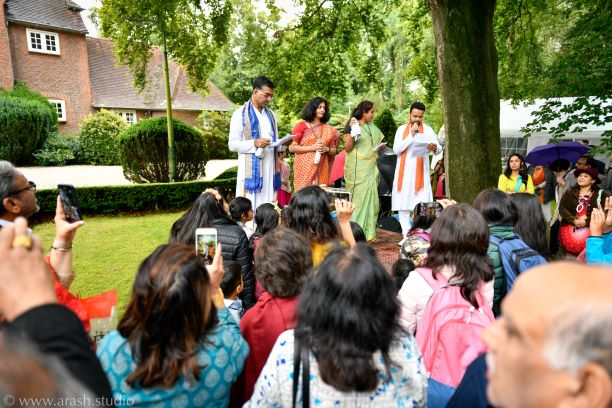 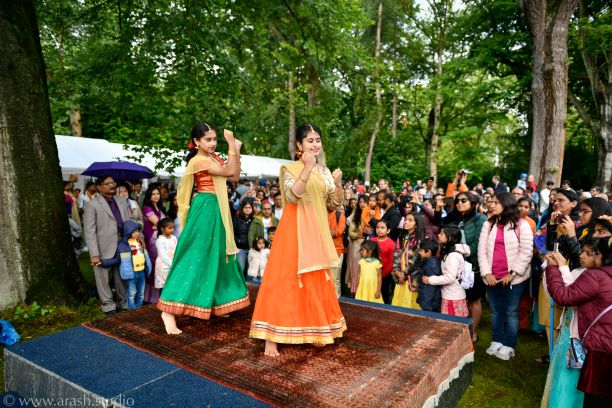 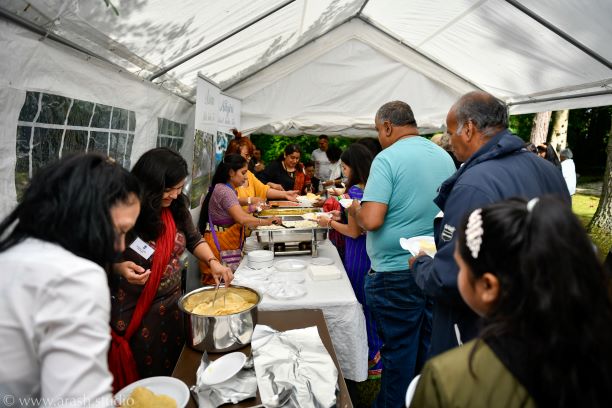 Over 700 members of Indian community and friends of India gathered at “India House” – the Ambassador’s residence in Wassenaar, Netherlands this morning (August 15, 2019) to celebrate India’s 73rd Independence Day.

This was the largest Independence Day gathering ever in the Netherlands and organized for the third time at the ‘India House’ in Wassenaar. Deputy Mayor of Wassenaar Caroline Klaver-Bouman and the former Deputy Mayor of the Hague Rabin Baldewsingh took part in the celebrations.

The celebrations began with the hoisting of the Indian flag by the Ambassador H.E. Mr. Venu Rajamony, singing of the National anthem and reading out President Ram Nath Kovind’s address to the nation. This was followed by patriotic songs, a dance performance and delicious Indian snacks.